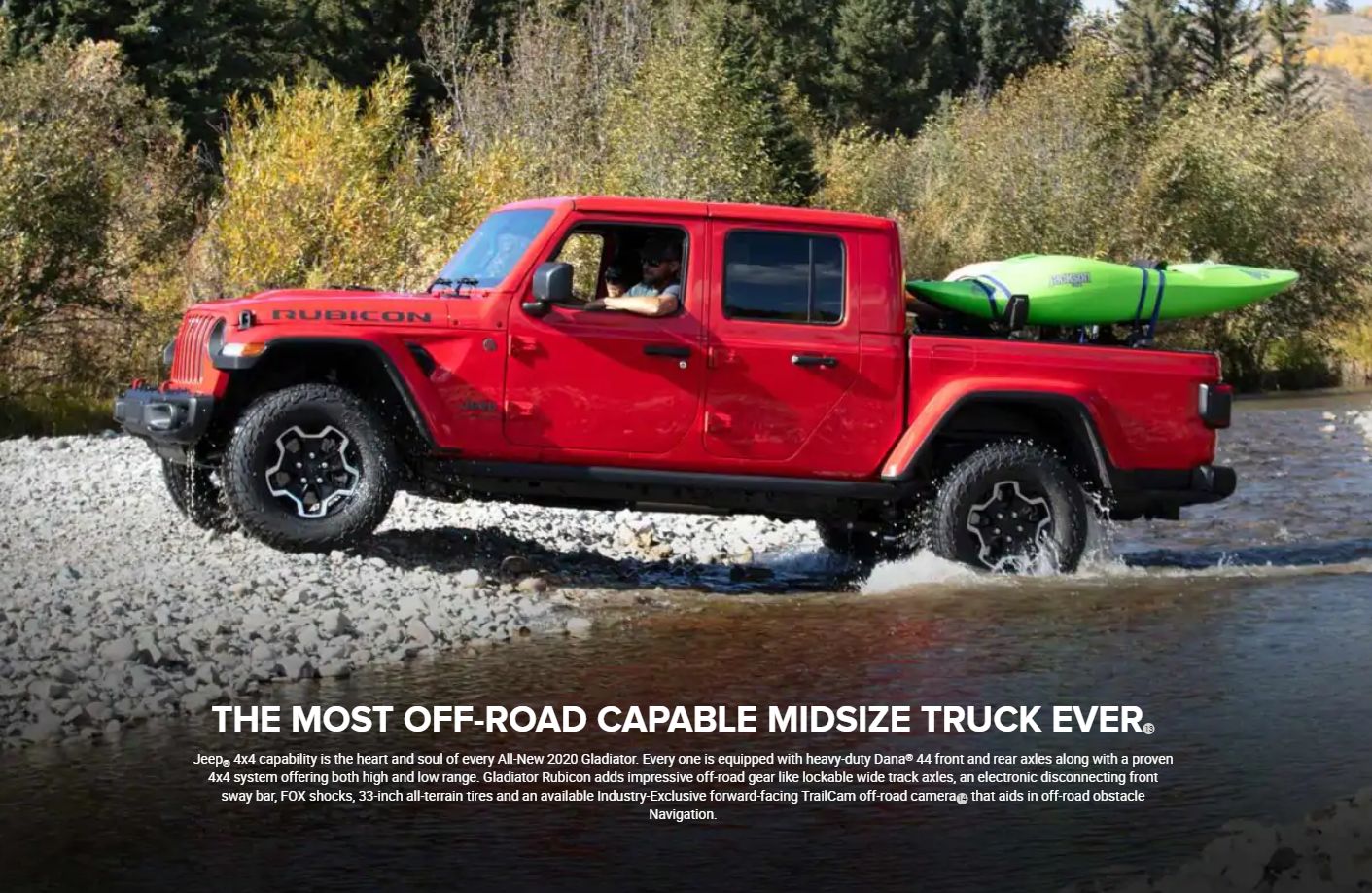 Jeep recently introducted the Gladiator, a four door pickup truck based on the most recent wrangler, the JL.  It has been over two decades since Jeep built and sold a pickup truck.  There have been a few concept teasers over the years, but this is the first production Jeep pickup since the Commanche.  That truck was based on the XJ of the time, not the CJ or YJ, the wrangler equivalents of the era.  And the prior Jeep pickups were based on the larger "full size" SUVs of the day, so building it on the Wrangler platform is a departure from prior Jeep pickups.  It is not a surprising one however, given that the Wrangler is the only Jeep left with solid axles, and that the JK and JL have been so incredibly popular.

The Gladiator offers a smattering of features and creature comforts for the user which are not currently included on the JL.  There is no need to dive into extreme detail here.  You can watch the Chrysler video for that. 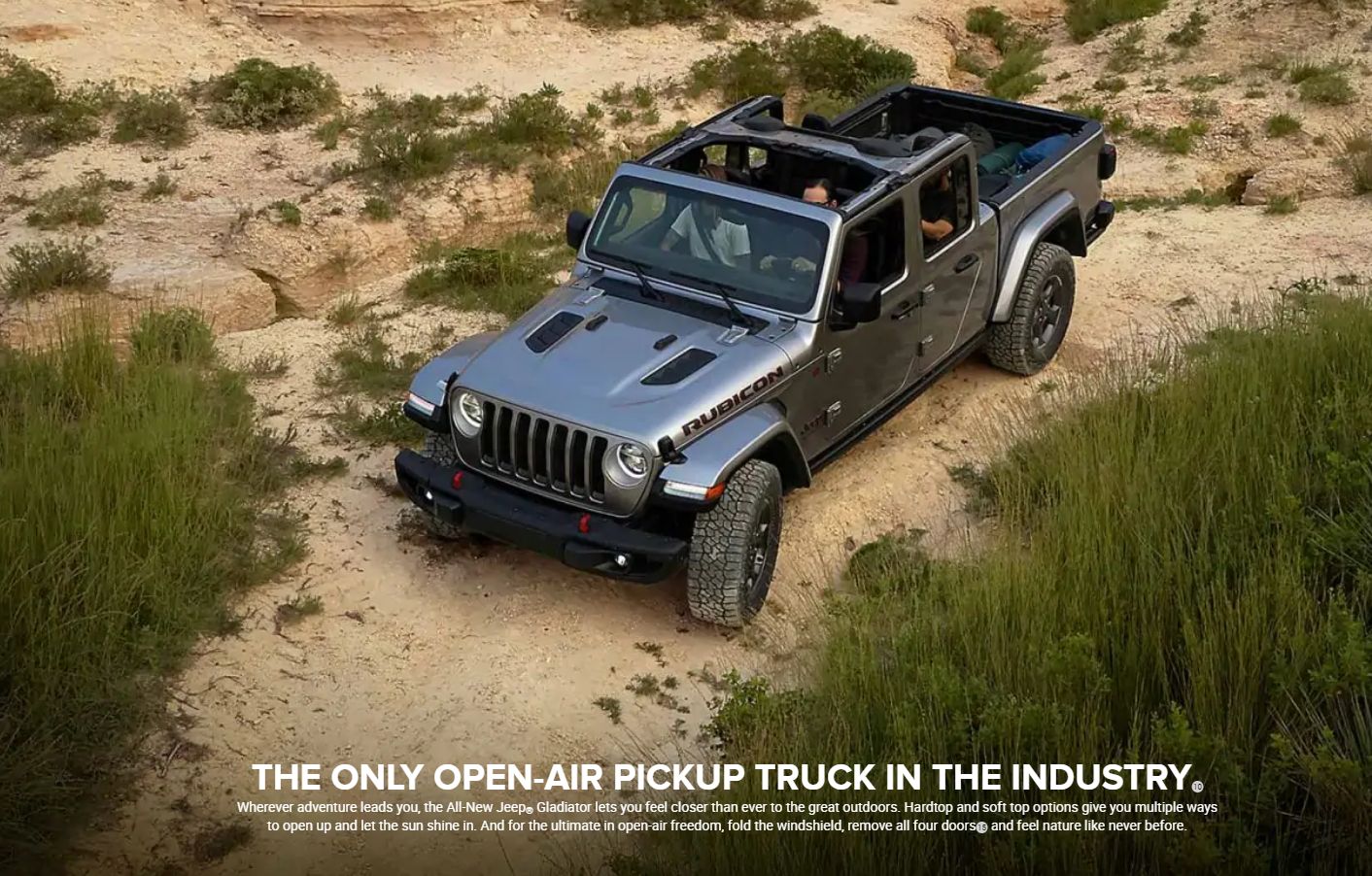 The greatest disappointment for a long-time Jeep fan and Jeep owner such as myself, is the (lack of) engine choice.  Anyone who owned a Jeep powered by the legendary 4.0 I6 finds these modern V6s to be boring by comparison.  And if that wasn't bad enough, they sound like V6s, and that's not a compliment in this arena.  The 2019 will only be available with the 3.6 Pentastar which is basically a Mercedes V6 more at home in a small sports car than an SUV.  The torque-curve is extremely disappointing, and the peak horsepower comes in at such a high RPM that it has to be revved like a Honda S2000 to get any real power out of it.  The excellent 8 speed automatic is sure to keep the casual driver unaware of the shortcomings of the engine during normal driving.

Jeep plans to offer a diesel in 2020, but gearheads everywhere want to know why they won't offer a V8.  With "best in class payload" of 1600lbs and "best in class" towing of 7650lbs, it promises to deliver in the important areas of pickup truck performance.  Only time will tell if owners will be satisfied with the high revving 3.6 Pentastar.  The 2.0 turbo is currently available in the JL.  I test drove one and MUCH prefer it to the 3.6.  Not only is the torque curve much better, the aftermarket is sure to offer us a 50-100 hp/tq boost in no time at all.  That just isn't available for the 3.6 without forcing air through it.  Which is likely to cost 5x more, and void all warranties.

I know I won't be lining up to spend what is certain to be more than JL money, to have less than JL engine choices, even if the other kit is as good as Chrysler promises it to be.

Thanks for reading.
-Jon Gibbon